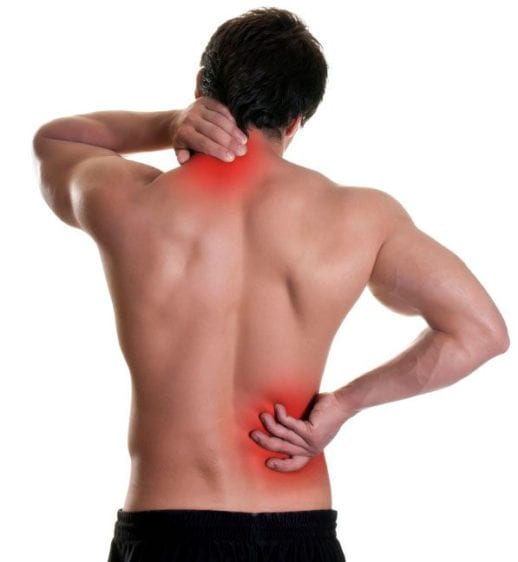 The statement is correct but doing sit up while you have back pain will actually increase your pain considerably. What we mean is that you need to increase your Transverse Abdominus strength. This is a very deep muscle that directly supports your lumbar spine. People with lower back pain often have a very week TVA and therefore they have nothing to stabilising their spine when playing sports or when lifting for example.

This set of muscles are initially difficult to exercise, you will need some instruction from your physiotherapist.

The benefit of exercising these muscles are:

A lot of these physio exercise require supervision to see if you are activating the correct muscle groups. Pain Free Physio are trained in teaching these exercises and can write you a comprehensive exercise program to assist with your back pain recovery or even just to prevent you from suffering back pain in the future.